On 12 January 2022, the XII Senate of the Federal Supreme Court (BGH) handed down a landmark decision on the effects of officially ordered shop closures on commercial leases.

Particularly important is the Federal Supreme Court's finding that an officially decreed general business closure due to the COVID 19 pandemic regularly does not constitute a defect of the rental object within the meaning of Section 536 (1) 1 of the German Civil Code (BGB). According to the Federal Supreme Court, the prerequisite for a reduction of the rent is that the restriction of use caused by the legislative or official measure is directly related to the specific quality, condition or location of the rental object. Thus, according to this decision, a reduction is only conceivable if the official order relates to the specific rental property, but not generally to the business transactions. In the opinion of the Federal Supreme Court, this prerequisite was not met in the case of a restriction of use resulting from an official restriction of public traffic by means of a general state order. Such an order neither prohibited the use of the rented business premises nor the transfer of the specific rented premises. Nothing else followed from the fact that the parties had agreed on the use of the premises as a shop as the purpose of the lease.

In its new decision, however, the Federal Supreme Court confirms the previous case law that a restriction of public traffic caused by the COVID 19 pandemic can lead to an adjustment of the lease agreement from the point of view of the elimination of the basis of the contract pursuant to Section 313 (1) BGB. This gives the courts the possibility to provide for an appropriate compensation in cases of a significant disruption of the economic viability of a contractual relationship. The BGH justifies this by stating that a closure of a business due to a pandemic is not based on entrepreneurial decisions or disappointed expectations of one party, but is rather the consequence of extensive state intervention in economic and social life, for which in principle neither party bears the risk.

In principle, the BGH underlines the right of a tenant to demand an adjustment of the rent in the case of a general and pandemic government-ordered restriction of retail trade from the point of view of the cessation of the basis of the contract. However, the BGH emphasized that such an adjustment cannot be demanded schematically. In particular, it was not possible to make a blanket statement on the amount of any reduction of the rent. The BGH also rejected the flat-rate half rent reduction made by the Higher Regional Court in this case. Instead, it always depended on the circumstances of the individual case, which the Higher Regional Court had also not sufficiently taken into account.

In this context, the Federal Supreme Court emphasized that all economic circumstances of the individual case had to be taken into account when adjusting the contract due to a disturbance of the basis of the contract and that this should in particular not lead to an overcompensation of possible losses of the tenant. Therefore, when weighing up the individual case, financial advantages that the tenant receives, for example, from (non-refundable) state benefits to compensate for losses caused by the pandemic or from business interruption insurance must also be taken into account. 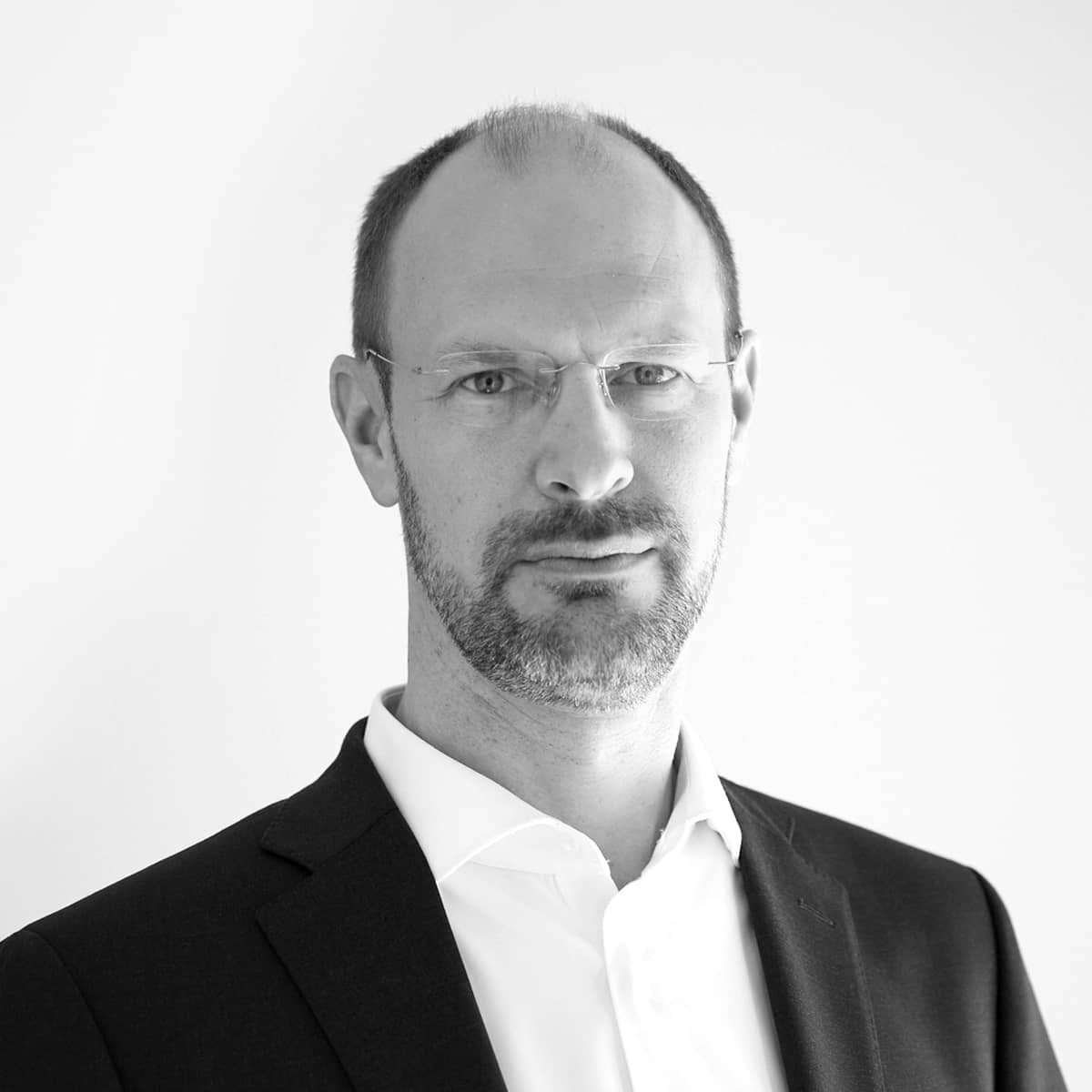