On 22 April 2020 the Federal Ministry of Justice announced a new and probably final draft for the so-called Association Sanctions Act (the “Act”). After long consultations and quite a few attempts in the past, Germany is on the last meters to a Corporate Criminal Law.

In this respect, Germany has been an island so far. Most industrialized countries have long been familiar with a corporate criminal law/criminal law specifically focused on companies. Now it seems like the law will finally become reality. Corporate criminal law will become a new area of law - even though the law must be called criminal law for dogmatic reasons. German Criminal Law requires a perpetrator to act culpable which, per se, cannot be applied to companies. To maneuver around this ideological obstacle, the government does not refer to Criminal Offences but rather to “sanctioning” legal entities. In practice, however, this will have little influence.


To international operating companies and corporations, the key elements of the Act as shown below will, to some extent, sound familiar:

Compared to the situation today, the Act does not create a new legal reality, but rather codifies such reality and sets clear rules. Even now, before the introduction of the, companies have been sentenced to fines but there was neither any regulation on company’s rights in criminal proceedings nor any definite rules regarding mandatory reduction of fines as award for cooperation with the authorities or Compliance-measures. In this respect, there is currently no legal vacuum, but rather a regulatory vacuum.

Nevertheless, the potential fines are substantially higher than anything known to German companies, yet (except for anti-trust / cartel cases). In this regard, it also must be noted that the legislator refused to clarify the important question whether fines can be subject to claims for damages against directors and officers.

However, in addition to the harsh sanctions mentioned above, the Act provides for several real improvements for companies in criminal proceedings. The introduction of the law should therefore not be viewed exclusively critically from a company's point of view; it also brings advantages in some cases, at least in the form of a legal certainty. However, the investigating authorities will also have to take these rights seriously. The remaining question marks will probably have to be resolved by legal practice. 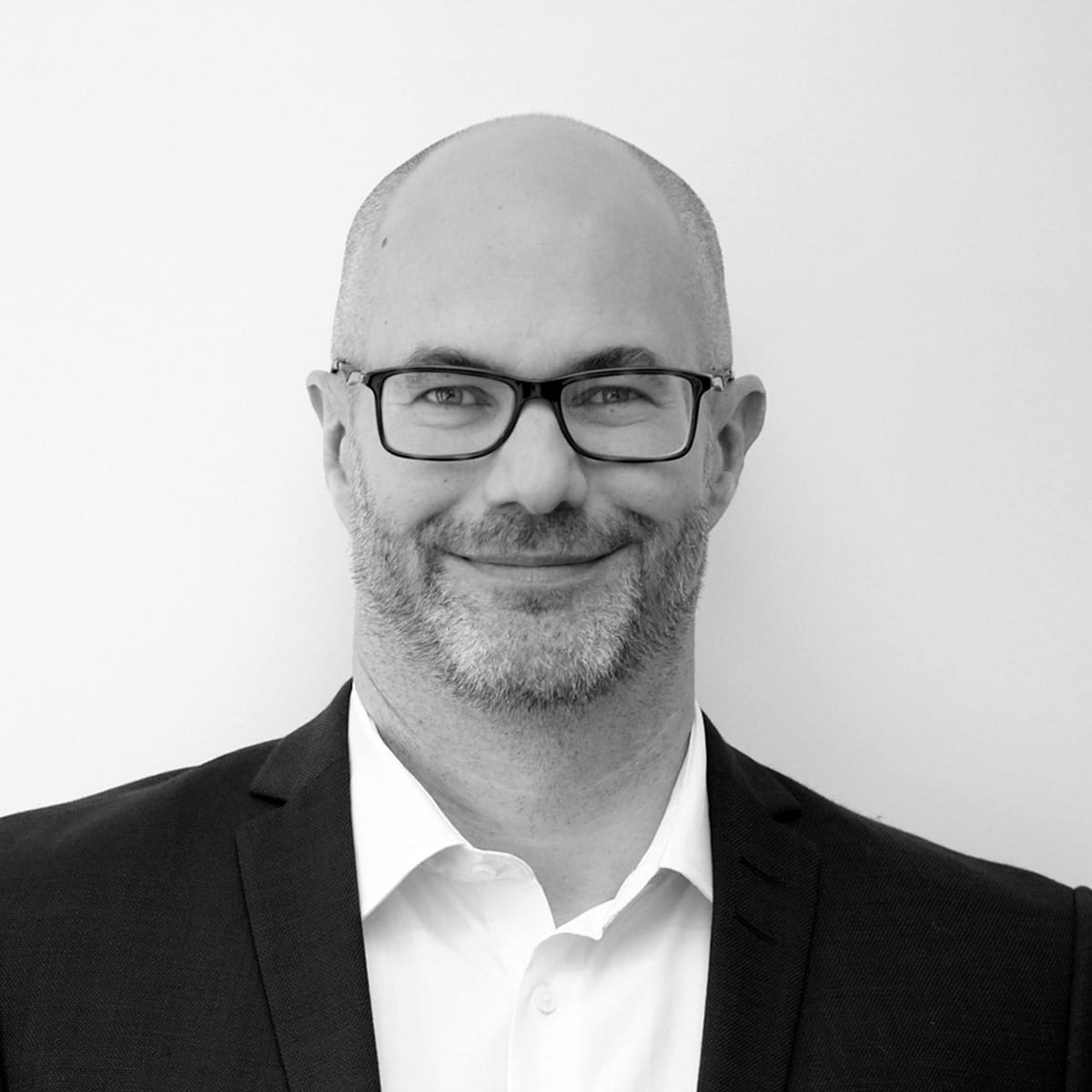 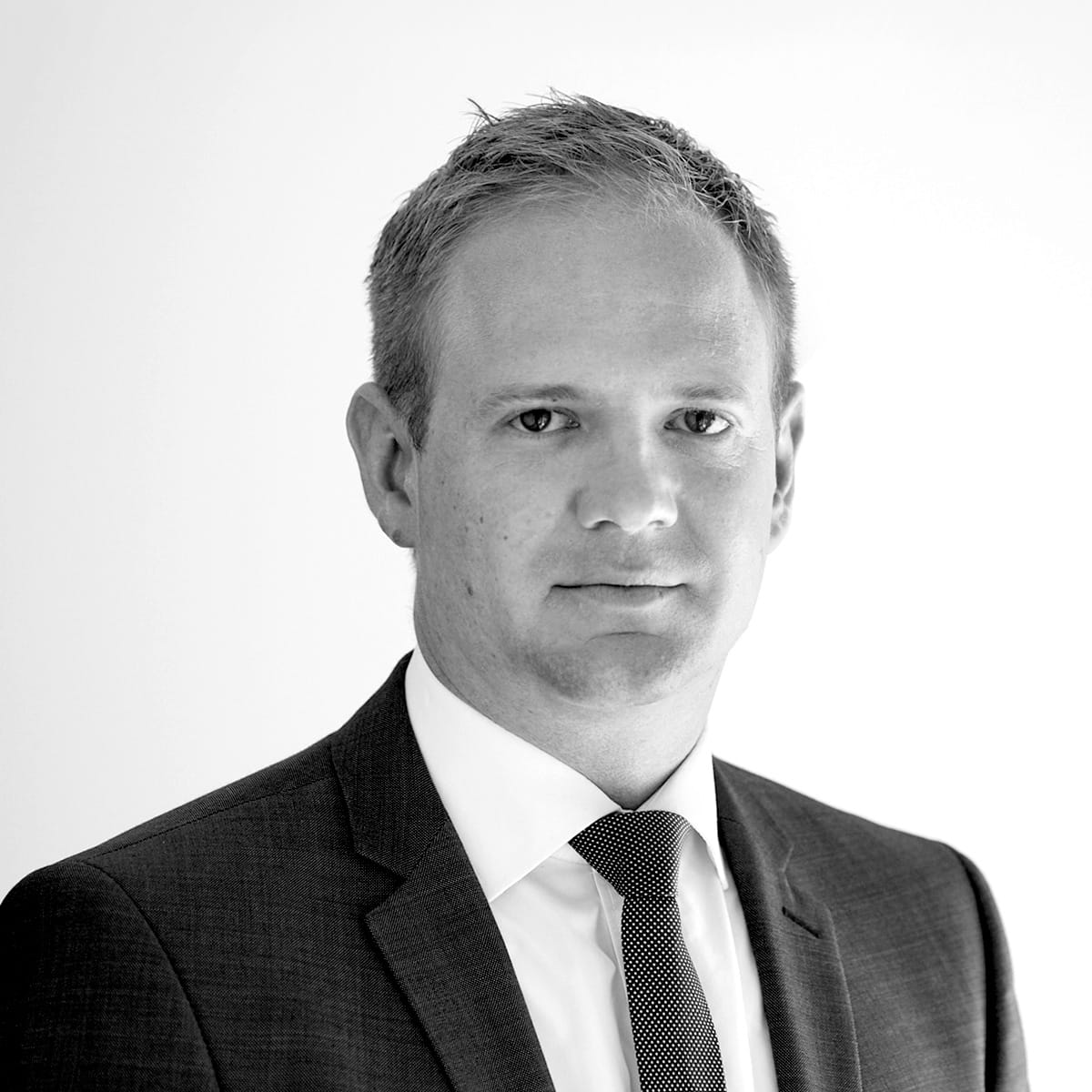