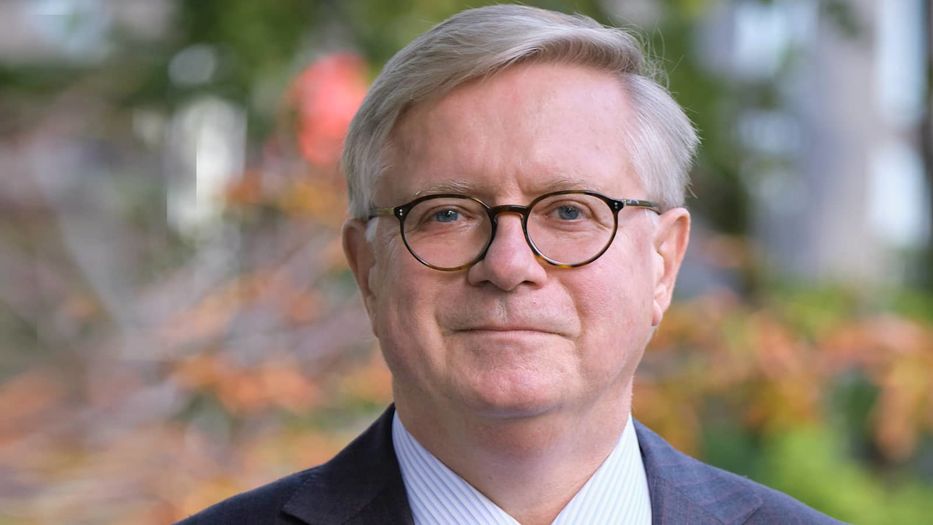 Dr. Helmut Hoffmans has been of counsel at AGS Legal since January 2019. He was admitted to the bar in 1989. Between 1987 and 2015, he was the general counsel and executive vice president of Deutscher Herold, an insurance group first owned by Deutsche Bank and then sold to Zurich Insurance in 2002. He also served on the management board of DA Deutsche Allgemeine Versicherung AG, where he oversaw governance issues. In recent years, his work has focused on governance, compliance, anti-trust law, data protection and internal control systems. He has also been responsible for the legal execution of numerous projects as a steering committee member or sponsor. He has served on the Legal Committee, chaired the Antitrust Committee and worked on the Compliance and Data Protection Committees of the German Insurance Association (GDV). Since leaving the Zurich Group, he has set up his own practice advising (financial) sales organizations, insurance companies and pension funds, among other entities. Dr. Helmut Hoffmans advises clients in all his core areas.

He also belongs to various advisory institutions, including the advisory board of the Institute of Insurance Research at the University of Muenster.